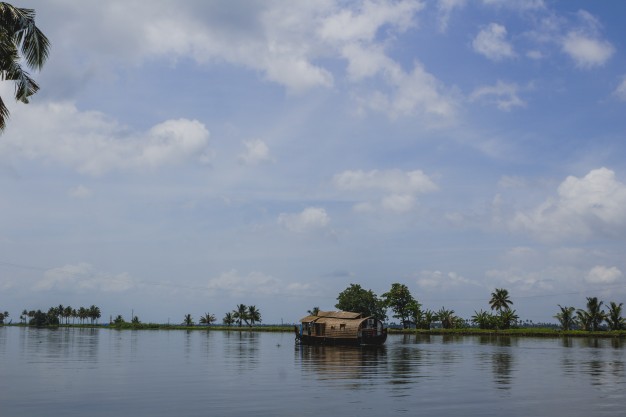 4. Name the Kayal in which famous tourist destination Kumarakom is located- Vembanad

6. Which are the main rivers that flow into the Vembanad Kayal-Moovattupuzha, Meenachil, and Pamba

9. President’s Trophy boat race is held in which lake- Ashtamudi

10. Punnamada Kayal is famous for the Nehru Trophy boat race.

11. Muriyad lake is in the district of Thrissur.

12. The sultan canal joins the Valapattanam river and the Kavvayi Kayal.

13. Where are the payyoli canal and the Canoli canal-Kozhikode

14. Name the lake which is included in Ramsar list-Vembanad, Ashtamudi, and Sasthamkotta.

15. Pokkode lake is the highest lake in Kerala which lies above sea level 770m.

17. The northernmost backwater in Kerala-Uppala Kayal.

19. “gateway to the backwaters of Kerala” called as-Ashtamudi lake

20. The largest wetland in India-Vembanad lake

21. The longest lake in India-Vembanad lake.